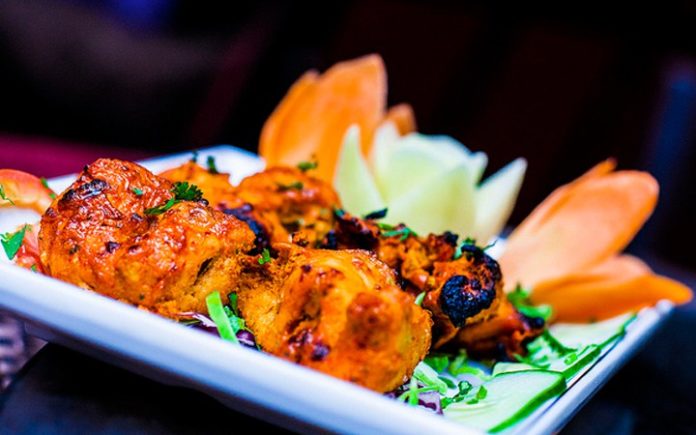 I received the 2016 Kenyan food market report and it was really intriguing to learn the most popular food trends in Kenya. Which reminded me of an article I was reading earlier on in the year by Evening standard UK addressing Nairobi’s buzzing food scene that’s starting to rival London’s. According to the article the diverse cuisines Kenya has to offer has played a huge role. Also the entrant of international food chains and the number of restaurants that have opened in the last year in a bid to tap into this food revolution is enough evidence.

Back to the food market report, Data Fintech a consumer data broker in partnership with EatOut an online restaurant guide and booking site conducted a study to find the most popular cuisine in Kenya. Data analysed was collected over 12 months between January -December 2016. It was based on restaurants listed on EatOut, cuisines served, location and how you rated the restaurant.

Fun Fact: a good number of Kenyans are visiting restaurants serving Italian, Mediterranean with all these being grouped into 1 and most popular food category, Continental cuisine. Fast food comes at a close second with a popularity score of 5.71 against Continentals 7.02.

Out of the seven major towns and cities, Nairobi is the main driver of cuisine popularity with Westlands and the CBD being rated highly in terms of fast food. This cannot be said for Karen and Gigiri as most people in this area were eating more of Ethiopian, Eritrean, Swahili all grouped under the African category.

Data was collected from over 450 restaurants and reviews from 5400 users were sampled. There were over 35 listed cuisines and Data Fintech grouped them into 7 broader categories.

Fastest growing food category with a 12% lead in the market place. Restaurants offering fast food received very high ratings. Most popular in the months of June-August.

Ranked 3rd in popularity despite the 37% lead against Fast Food’s 12. A lot of negative reviews for restaurants offering international food. Lavington was the only location where
International cuisine was dominant. The mexican, Afghan, Persian have all been grouped in this category

Most popular in Karen and Gigiri. Had the highest potential to compete with international, 5% of the leads.

An interesting finding as this only occupied 1% of the leads. Most people were having dessert around Westlands.

Here is the grouping of the cuisines!

The time of the year also determined food preferences. Continental was most popular cuisine in January. International dominated in April with Kenyans eating a lot of fast food in June and ending the year with continental. 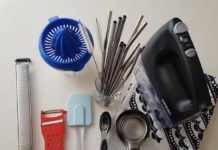 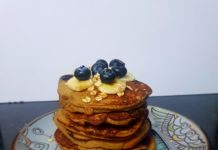 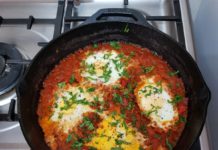 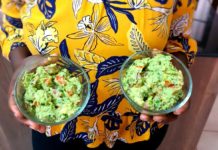 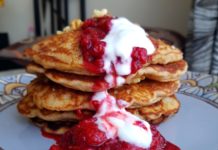 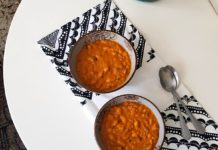