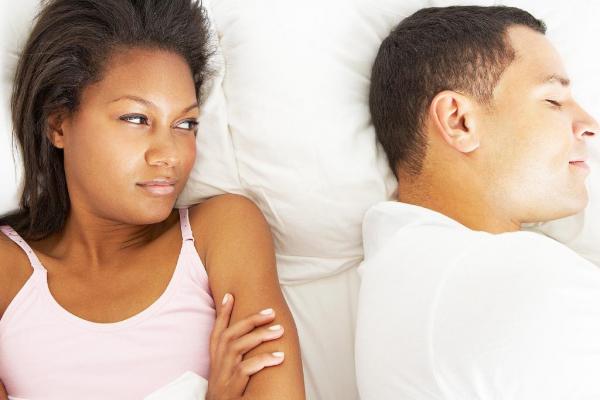 M arriage was a hot topic for many of my friends last year. Proposals were popping left, right and centre for the lucky ones in love.

And it was not just a promise of marriage, weddings actually happened. For those who were not so lucky to have a ring slipped on their finger, they had a baby to boot – a baby is luck, right? Happy endings are not for everyone though, there are those who have been waiting for him to put a ring on it for ages.

For example my friend Monica who had been dating her boyfriend for the last six years. They met way back when she was a first-year student in campus and they hit it off from then. It had been a whirlwind of love and fun times ever since. She met his parents and vice versa. He said as soon as she was done with school he would plan a visit to her parents for them to kick off the wedding plans. That was never to be.

Just after finishing school the guy dumped her and leveled false accusations against her making the breakup so ugly and painful. There was no way she was going back. She has been a wounded soul ever since and she doesn’t even think she will settle down or make a commitment to anyone anytime soon. As expected of someone who has been hurt deeply, she has resorted to partying and drinking to numb her pain. The six years she invested in her relationship went down the drain in the blink of eye. She says she can’t go back to dating game again.

I am sure this is not the first story you are hearing of. We all know that friend who dated for years only for the man to dump her and move on with someone else. In my pal’s case, her ex moved on immediately and put a ring on another woman he met after seeing her for six months; a baby followed shortly after. We also know that woman who has been dating forever and has a four-year engagement but there are no signs of a wedding.

Which brings me to the million-dollar question: What is the reasonable length of time a woman should date a man before he walks her down the aisle?Are there sure tell-tale signs from the man that he is never going to settle down with you? And how do you pick out these signs? Are women enabling men by not stating clearly what they want out of a relationship? If it is a young love affair, fun times will pass. But what happens when this woman comes of age and she finally meets a man who she thinks is Mr Right, but it turns out she was just one of his many frogs?

What are you doing with a six-year engagement ring on your finger?

A few pointers why a proposal is a long time coming

Catherine, a youth pastor says: “You are living together with a man and doing all house chores that a wife should do… This is a no-no. You cook, clean, wash his clothes, iron and have sex with him when he asks for it. Stop treating him as though he is your husband; he is not, and you need to wake up from this dream.” Catherine says such a man will never be inclined to go the extra mile. After all, he is content with the living arrangement and you are doing all the wifely duties without him putting any effort in the relationship.

“A man who is interested in settling down with you will often bring up the topic of marriage,” says Jane, a receptionist, who is in the final stages of her wedding plans. “When I hooked up with my boyfriend I knew he was going to propose. He always asked me questions about marriage, divorce and when I would love to get married. He made it obvious he wasn’t dating me for fun, which to me was an assurance.” One and a half years down the line Jane has an engagement ring and a wedding to plan. She advises women that if he avoids this topic all together or seems uninterested when you bring it up, then he is not ready or he is not planning to marry anytime soon. Jane says when a man is ready to make a long-term commitment he will bring up the topic of marriage. He will ask questions such as the kind of wedding you would want, the places you would want to go on honeymoon and he would even want to know if you have a theme in mind and so on.

James an IT Manager says: “I hooked up with a lady who kept pressuring me for marriage. My parents are divorced and their separation was ugly. I wrote off marriage as I don’t understand what happens to women when you put a ring on it. They become monsters.” James says this woman is to blame because he had already informed her, prior to the relationship, that he was not planning to make it official. He said he was just in it for companionship. James is just one example of a man caught in his past. He went through a rough patch as a child because of his parent’s unhappy marriage, and he was dragging it into his current relationships. Women might want to avoid such a man. He needs professional help, so don’t commit to him hoping that you will change him at some point. You won’t – unless you are a shrink.

4. You have never met his family

Sandra, a friend who has been dating this guy for four years now knows this all too well. She is always dragging her man to her family’s events –weddings, burials and get-togethers; yet she has never met any of her man’s relatives. Those in our social circle always tell her that either her man is married or he has a surprise coming, and not a good one – a breakup or a revelation such as, “I have three babies…” There are enough Sandras out there. If you are the supposed love of his life and he is not comfortable with you enough to introduce you to his family, what makes you think he would put a ring on it?

5. You don’t know his friends

Maggie, a marketer says: “I hooked up with this great guy who is a perfect gentleman when we are together. From the onset of our relationship I could tell he had admirable qualities I look for in a husband, until I met his friends. His friends are not focused and none is in a serious relationship. My engagement ring is a long shot.” Are his friends showing any signs of settling down? Does he have at least a married friend? If none is engaged or in a serious relationship, then don’t get your hopes up. Well, you know what they say, “Birds of the same feather flock together”. If all his friends just sleep around, drink and party all night long, you have a lot to worry about. Chances that he may leave that pack and be confined to a long-term commitment are remote.

6. He does not discuss the future

Grace, a mother of two says: “My man always made plans with me in mind. He talked about investments and we looked at our finances together. He talked about children and every aspect of a fruitful future. I have been married for seven years. That he includes me in his future plans is a clear indication that I am there to stay.” She says women often set themselves up for disappointment by thinking that the man will start involving them in his plans after marriage. He won’t. If he sees you as an equal in the relationship, and as someone who is in it for the long haul he will include you in his future. 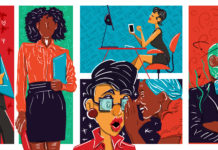 10 Most Annoying People You Will Meet In A Kenyan Office 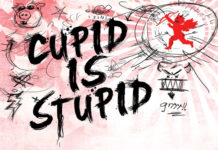 Why Valentine’s Day 2017 Will Find You Single Again 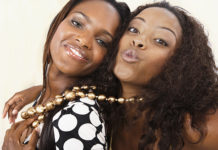 Girls, don’t dump us because you got him 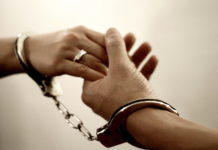 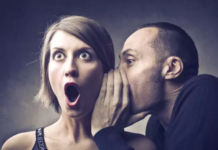 Stop oversharing information about your partner 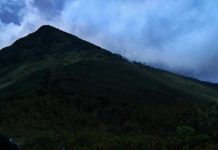